Their long awaited debut album ‘Mantelpeace’ appeared in April 2020 and was received with great enthusiasm by both national and international music press. A glimpse of the positive reviews:

“A high quality album in so many aspects” -DPRP Magazine

“This Dutch group can affect the listener in an almost enchanting, mesmerizing way” – White Room Reviews

During their concerts in 2020 Realisea were joined by Rindert Bul (Novatia) and Mark op ten Berg (Progressive Rock Night) several times. This was so successful that they both have decided to join Realisea permanently. In 2021 the current lineup was completed by Jos Uffing, former drummer and vocalist of Silhouette. The band has now grown into a steady group of six musicians.

The band are currently in the stage of finalizing their second album titled ‘Fairly Carefree’ which will be released on OOB Records in the fall of 2022. Very excited to start collaborating with Kathy Keller, this album will showcase new melodic and progressive rock anthems with Pink Floyd-worthy guitar solos, dreamy keyboard textures and dark(er) song-based writing. 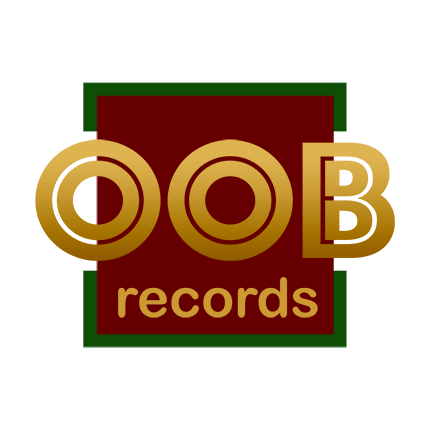 Pictures of our first gig by Ron Kraaijkamp & Arthur Haggenburg 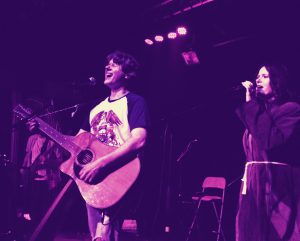 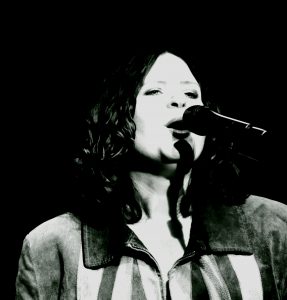 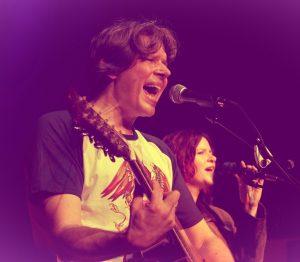 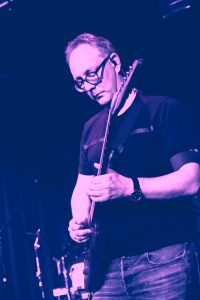 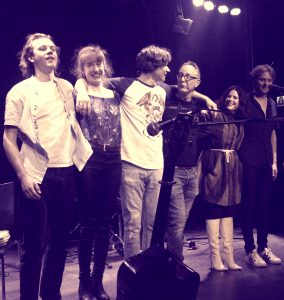 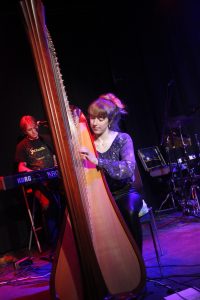 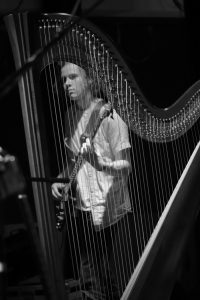 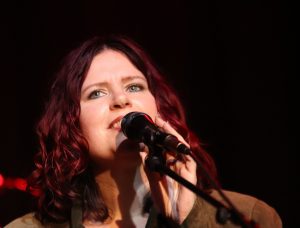 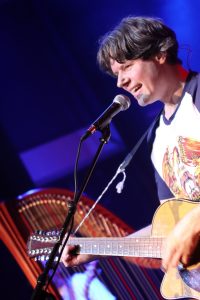